A Lonely Place to Die 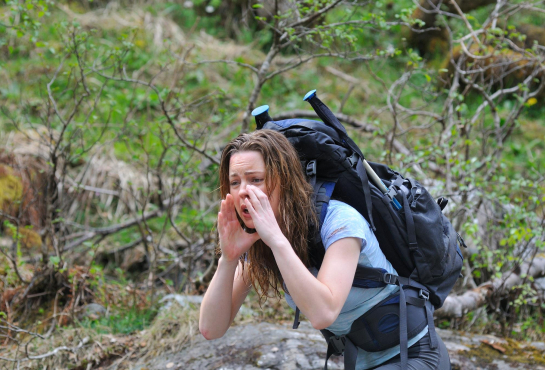 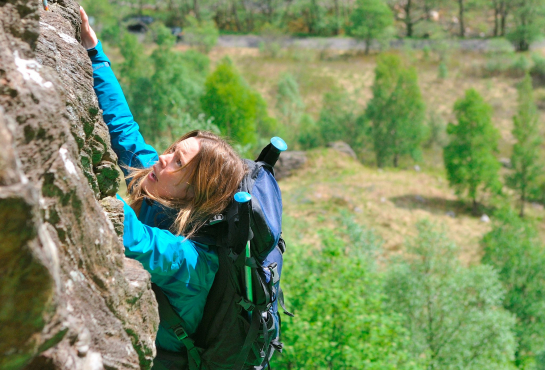 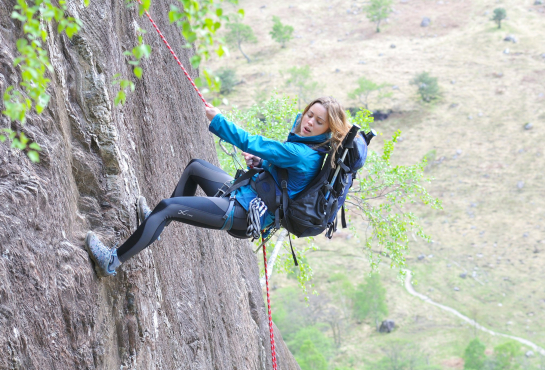 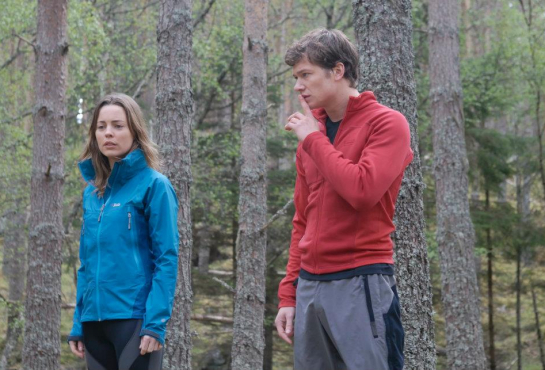 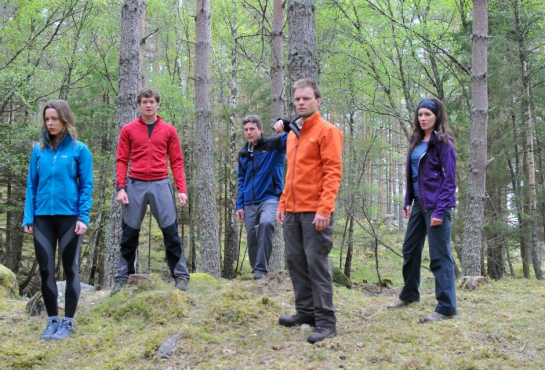 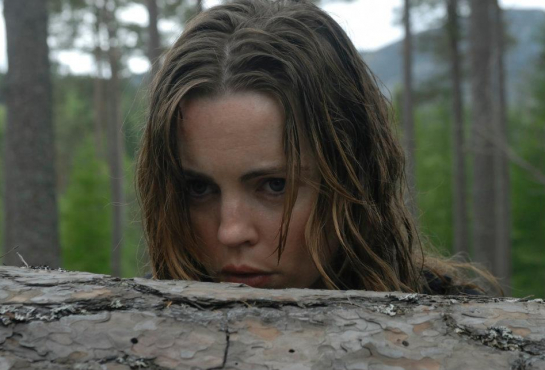 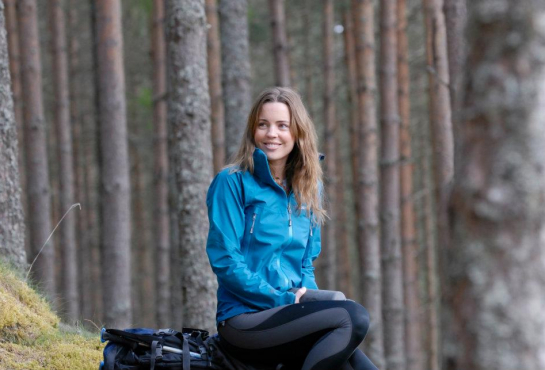 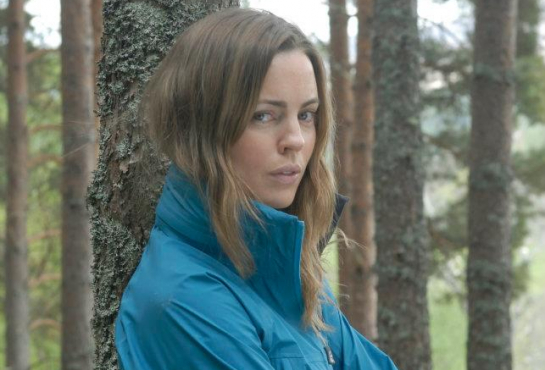 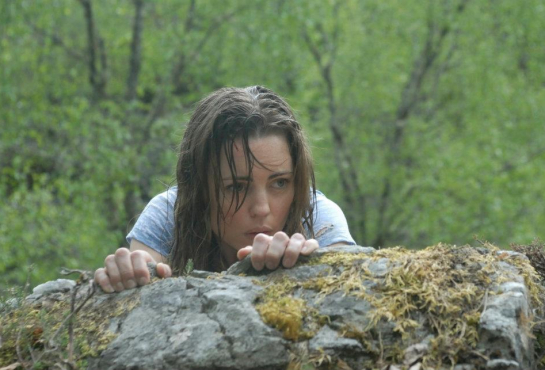 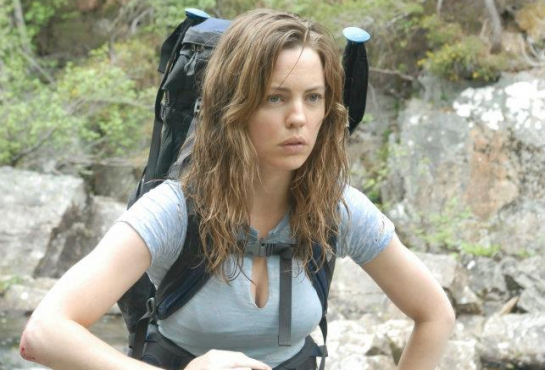 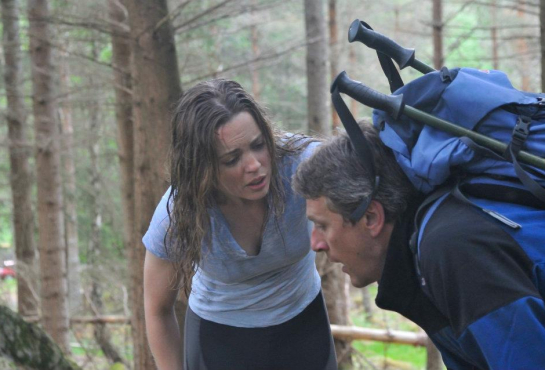 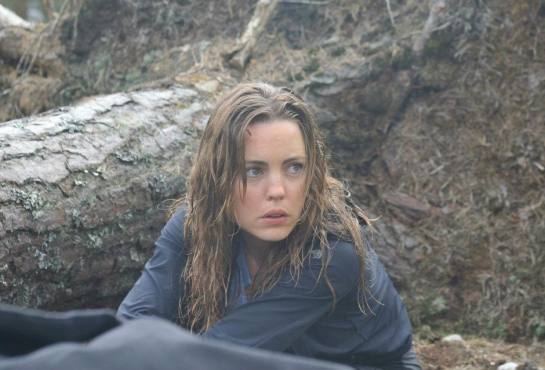 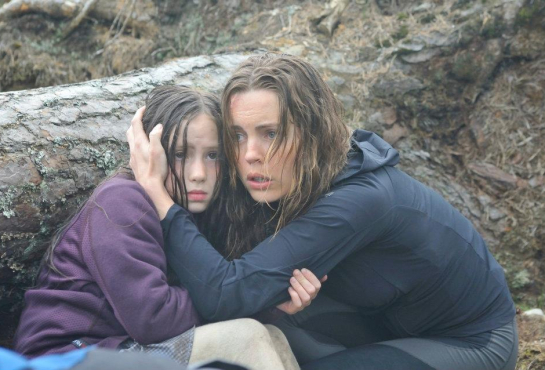 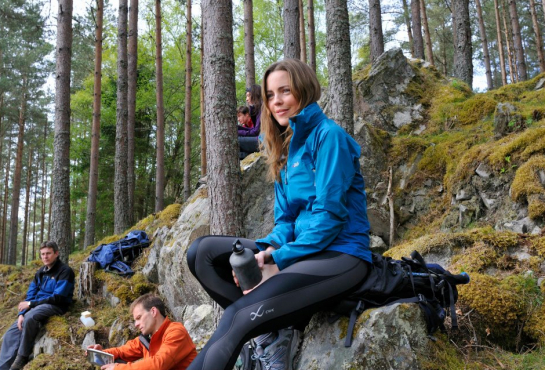 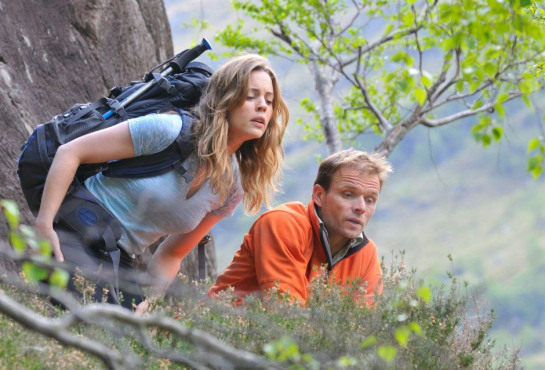 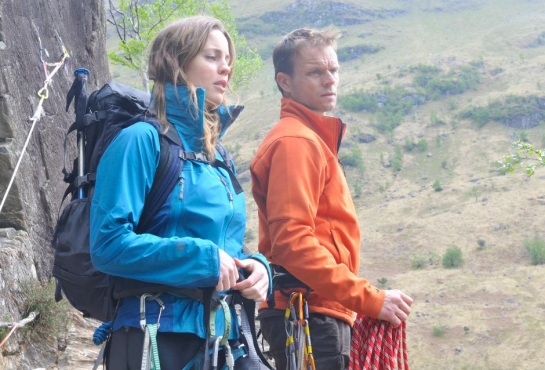 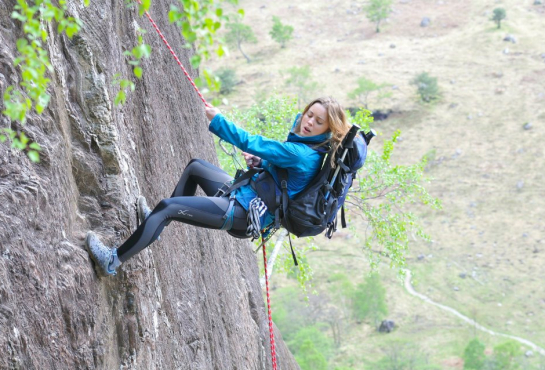 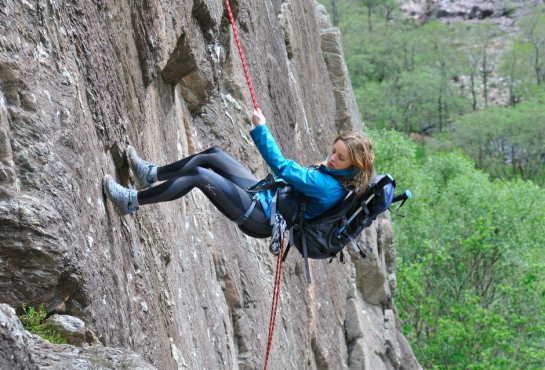 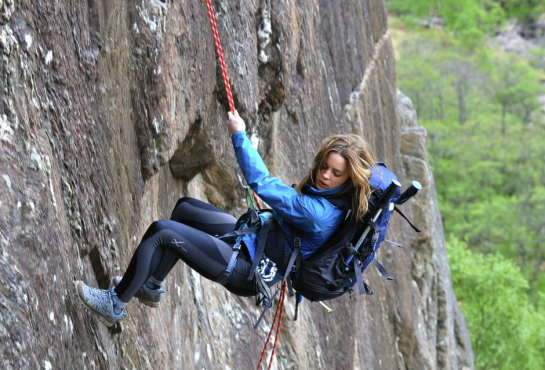 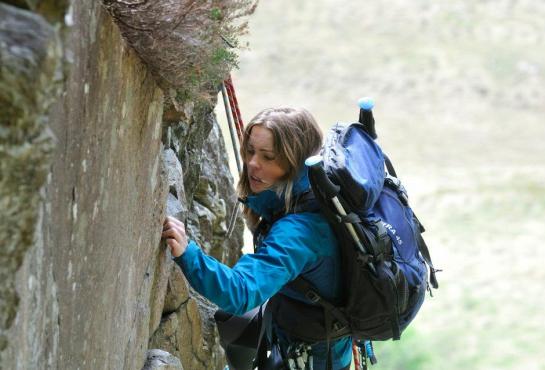 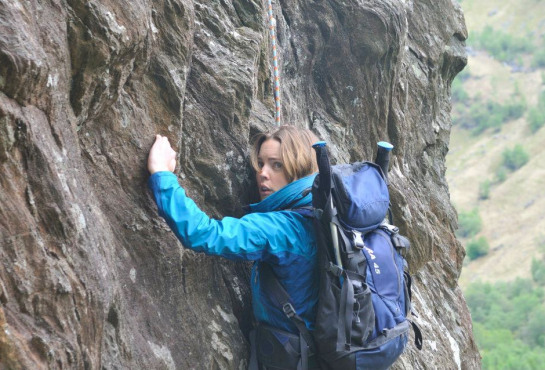 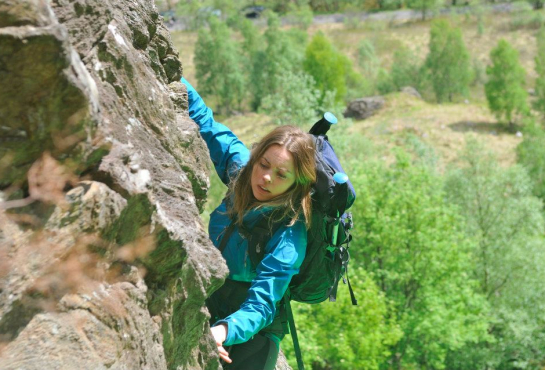 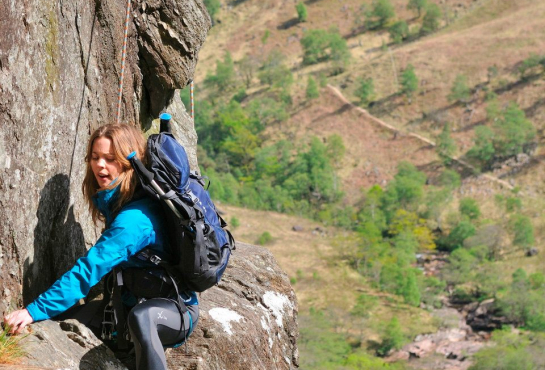 A group of five mountaineers are climbing in the remote Scottish Highlands when they make a horrific discovery: a young girl buried in a small chamber, with only a small air pipe to the surface keeping her alive. She is terrified, dehydrated and half-starved.

Deciding they must get her to safety, the group embark on a dangerous and nerve-racking descent.

Unwittingly, they’ve taken charge of a valuable bounty and are being hunted down by the girl’s ruthless kidnappers, who have everything at stake and nothing to lose. Caught up in a terrifying game of cat and mouse, they are in mortal danger and there’s no easy way out.

Described by Total Film as hitting ‘like a bullet between the eyes’, this is the ultimate uncompromising and brutally realistic pursuit thriller.