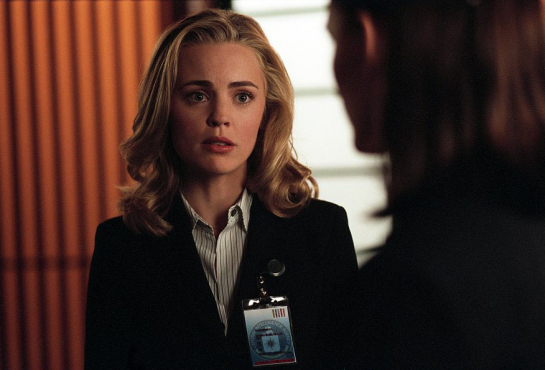 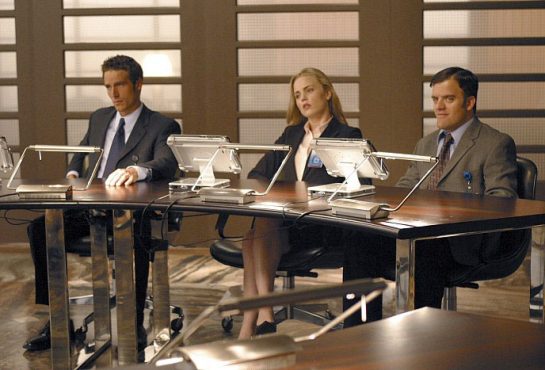 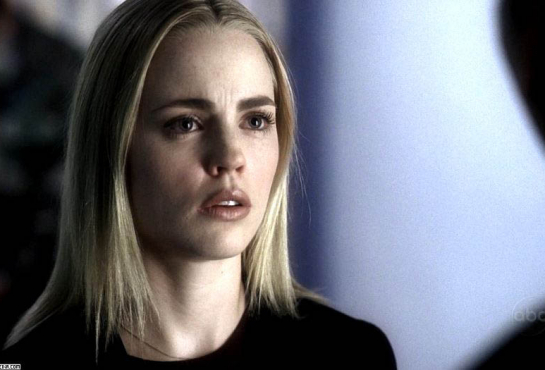 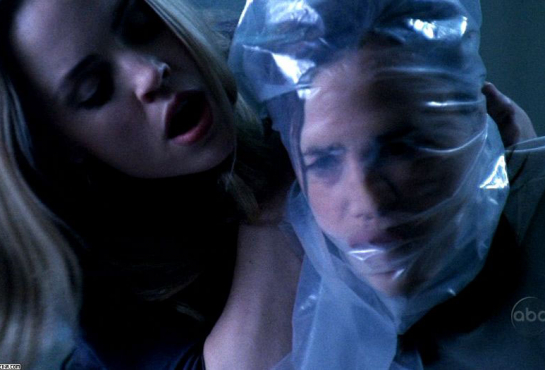 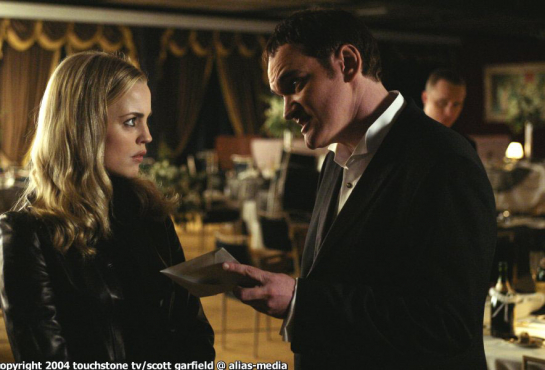 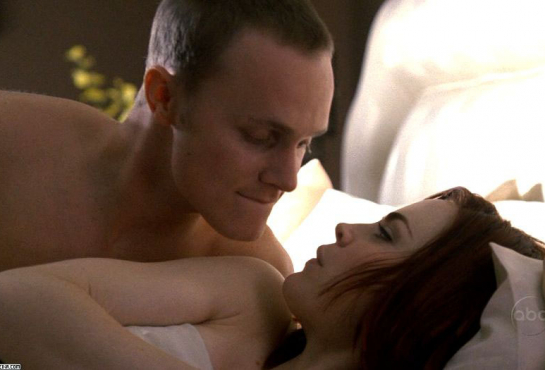 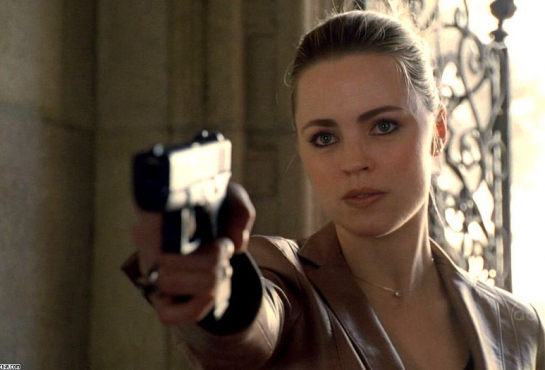 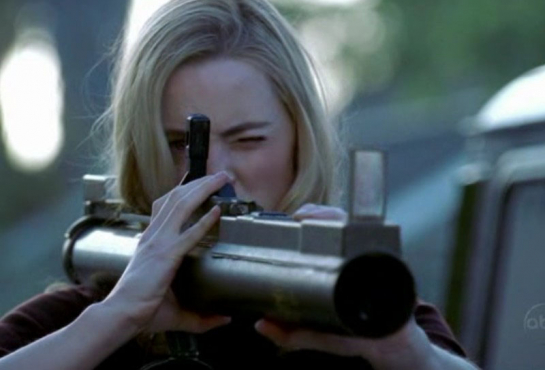 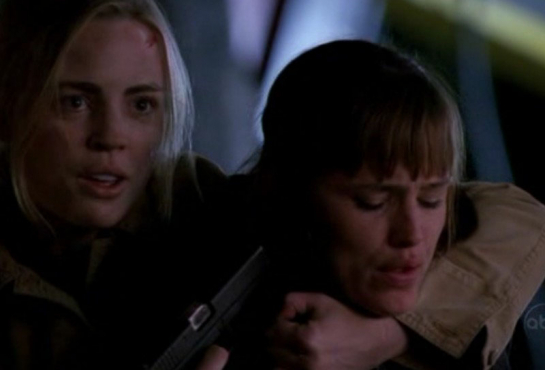 Grad student Sydney Bristow discovers that her unique after-school job as an agent for SD-6, a top-secret division of the CIA, holds some deadly secrets that threaten the security of the free world.

Recruited freshman year, the shy Sydney jumped at the chance to add some excitement to her life. Little did she know how great she’d be at espionage.

Melissa played the character ‘Lauren Reed’ in the third season of the show, causing sparks both on and off screen as she first broke-up the relationship of the shows main couple and then turning heads as she revealed herself to be a treacherous double-agent.