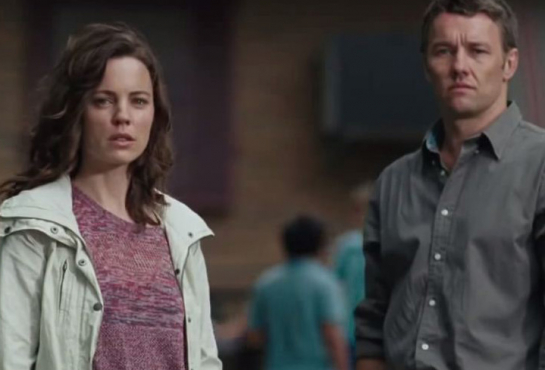 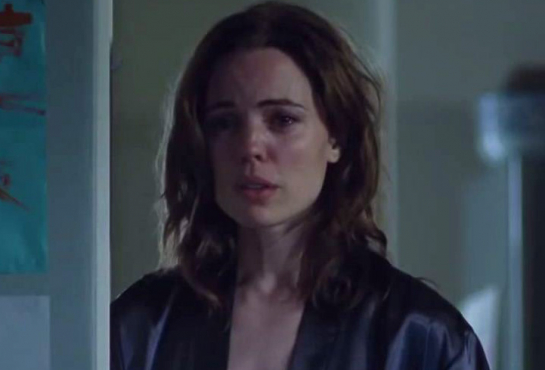 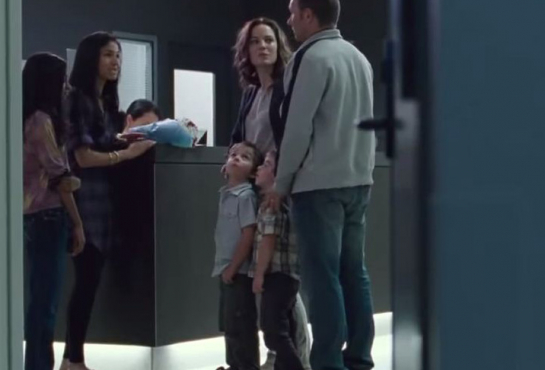 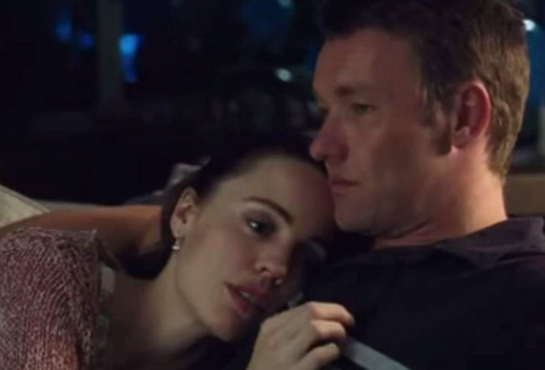 Driving home after a celebration drink with his team after the long waited bust of a major gang, a decorated police officer (Edgerton) runs a young cyclist off the road. As he gives CPR to the child, fellow officers arrive to take his statement. In a split second decision he tells them a lie about the accident which will change all their lives in this edge of your seat thriller.

Felony filmed in Australia during the second half of 2012. It is currently in post-production, and will be released in 2014.