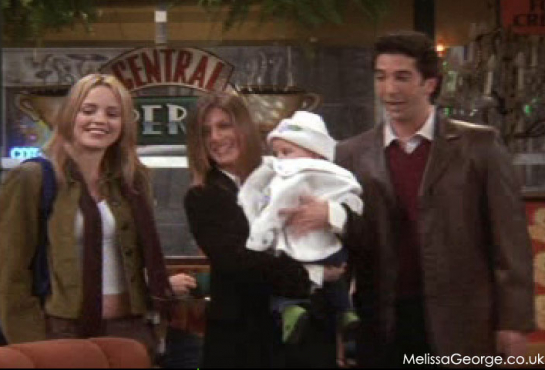 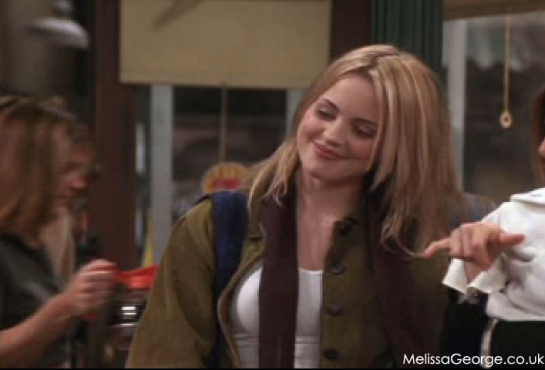 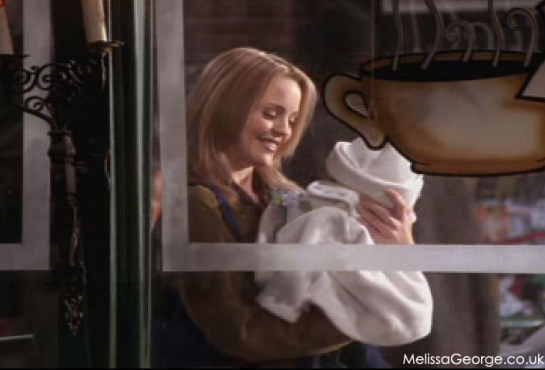 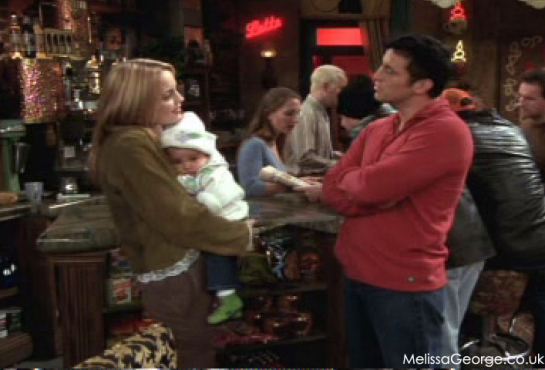 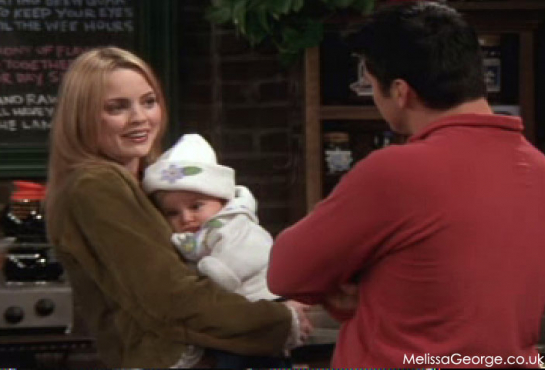 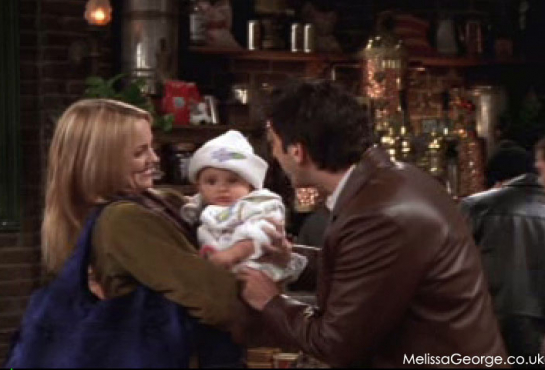 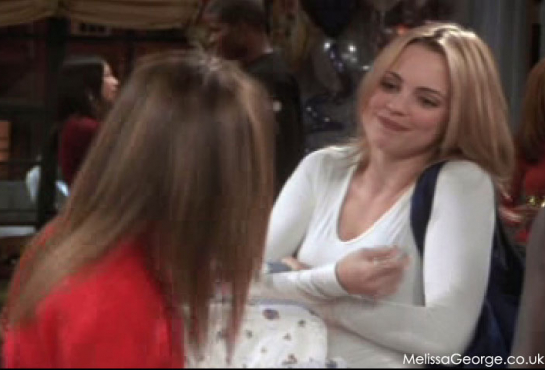 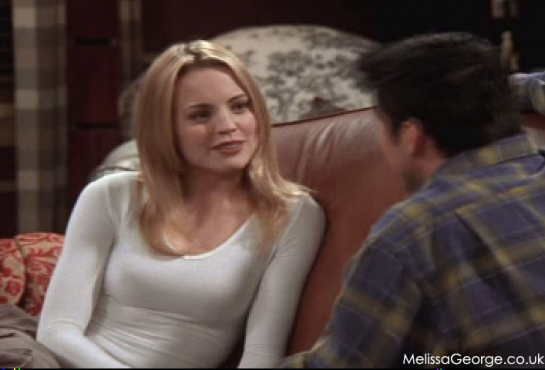 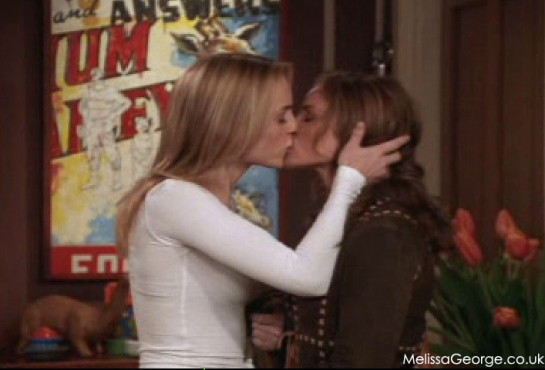 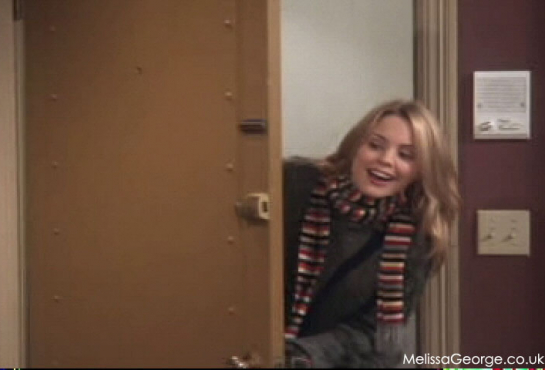 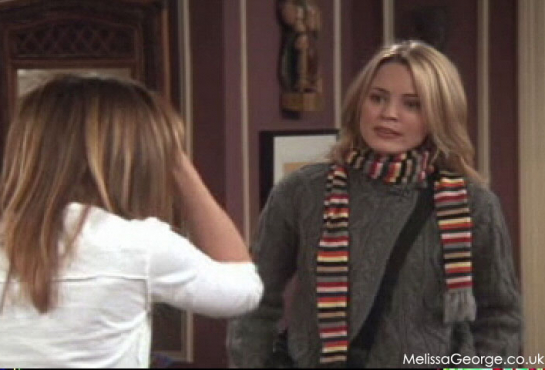 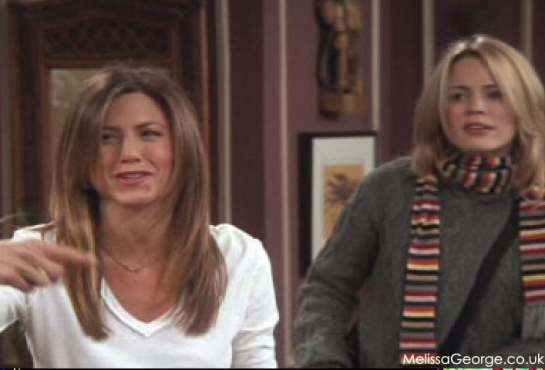 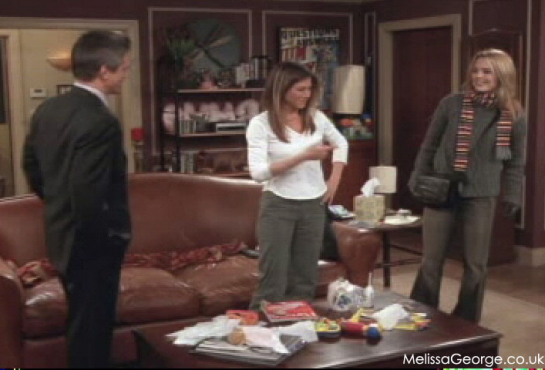 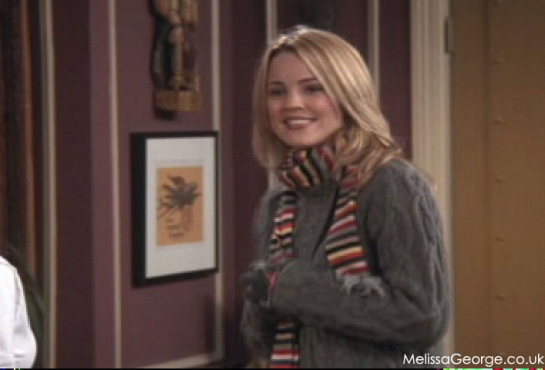 Season 9, Episode 12: The One with Phoebe’s Rats
Original Air Date: 16 January 2003
Since Rachel didn’t see it in her, Ross got to hire a hot nanny for Emma, Molly. When Joey sees her, his lady killer instinct kicks in. Mike is disgusted to find a rat in Phoebe’s flat. In eliminating her ‘house friend’ Bob may only mean a new home but ‘oops’, the trap snapped already. Bob must have been Roberta as there are seven rodent orphans. Rachel has to share her office with the higher ranking stud Gavin, who is immune to all her tricks and always gets the better of her. And then he turns up at Rachel’s birthday party Monica invited both of them to, to Ross’s horror…

Season 9, Episode 13: The One Where Monica Sings
Original Air Date: 30 January 2003
Monica sings at Mike’s bar, and everyone likes her singing. Later, Phoebe learns that the only reason they think she is good is because they can see through her shirt. Ross tries to move on after seeing Gavin and Rachel kissing. Rachel finds out that he kept a message from that guy at the bar away from her. Rachel decides to move in with Joey again. Joey must get a waxing for his eyebrows to get a part, but chickens out after he gets one eyebrow done. Chandler was able to fix his eyebrows so they look somewhat normal.