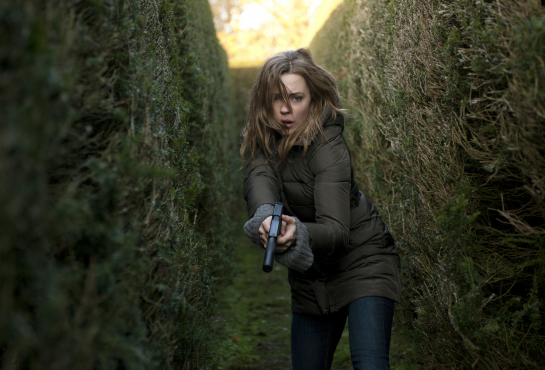 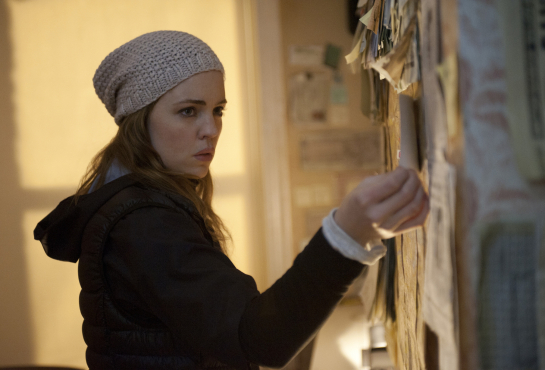 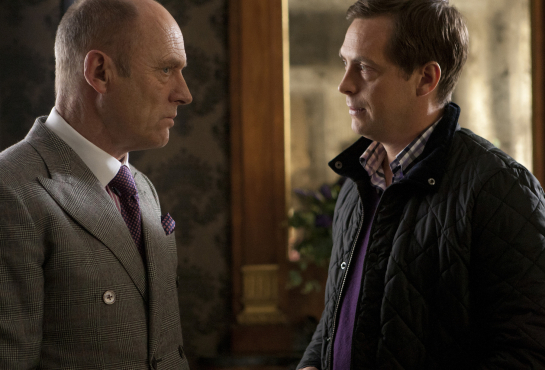 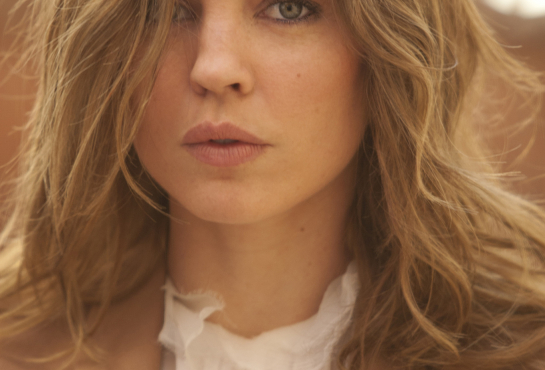 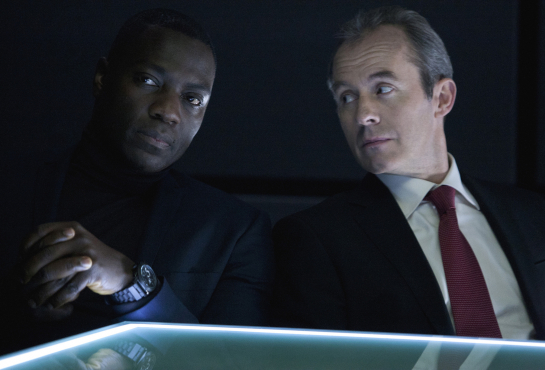 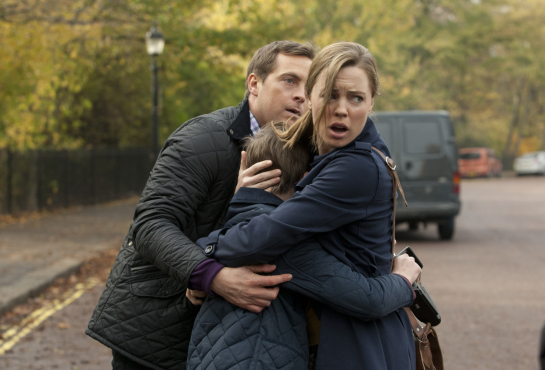 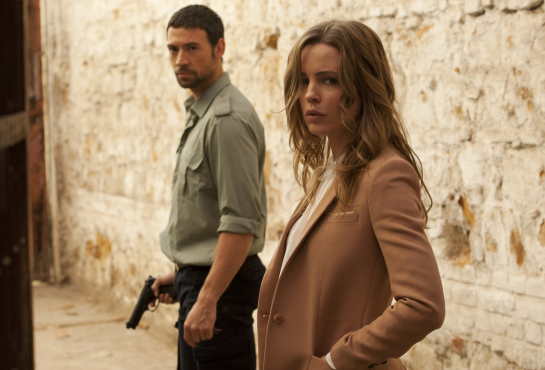 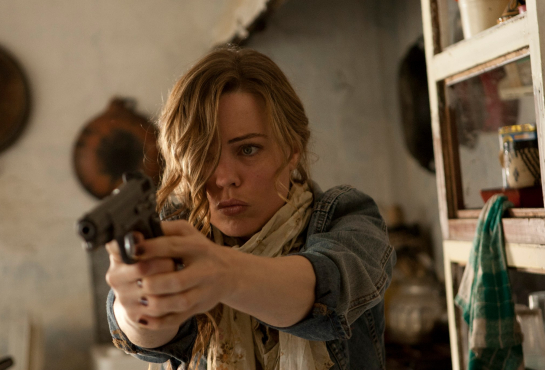 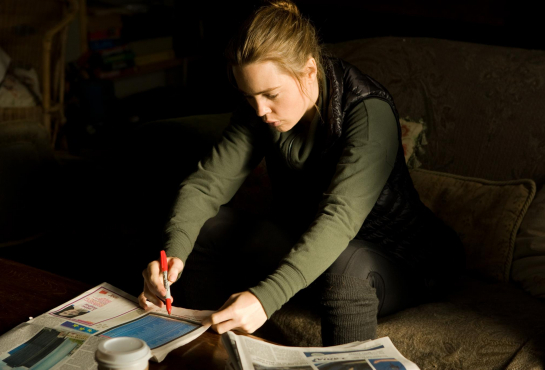 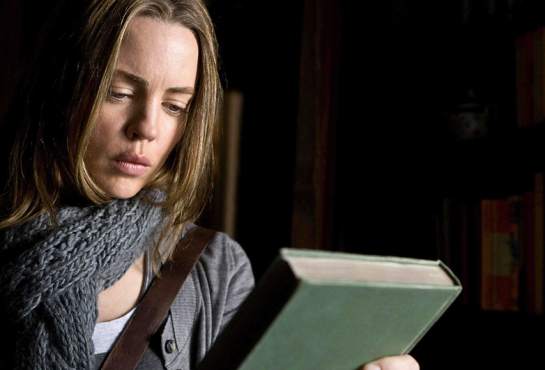 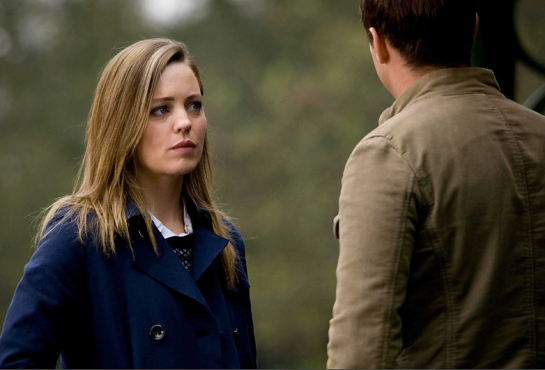 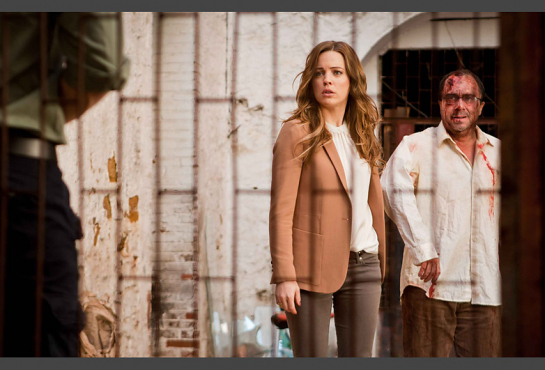 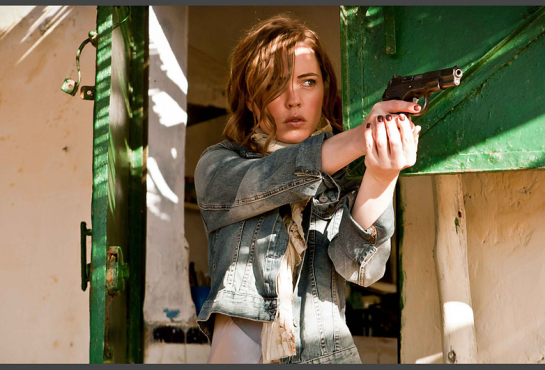 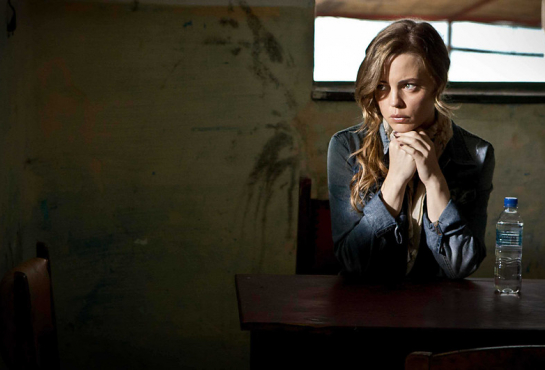 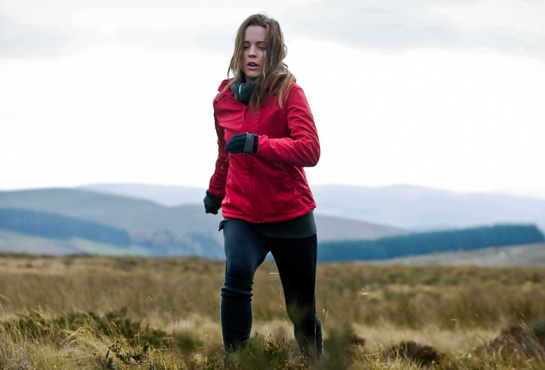 She survives an attempt on her life that may have been orchestrated by members of her own team. Once she returns to the firm, she performs her duties without knowing who to trust and who wants her dead.

Adam Rayner is cast as Sam’s co-worker, Aidan, at the firm and love interest.

Frank Spotnitz, who also wrote the show, said: “It’s got action on a cinematic scale, huge story twists and turns, and intriguing characters who are both emotionally and morally complex.”