Buy 'In Treatment' on Amazon UK › 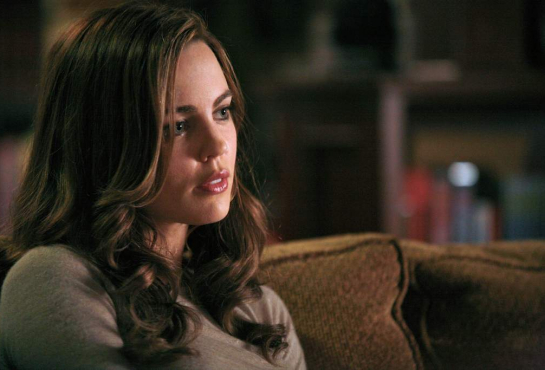 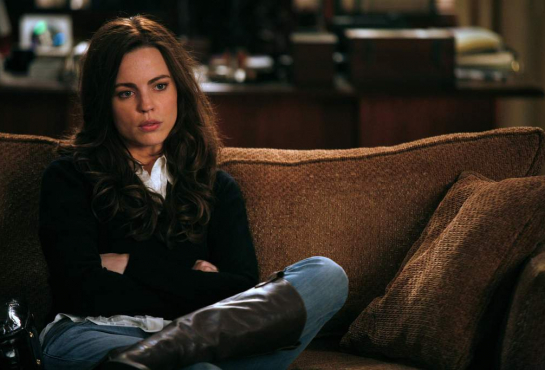 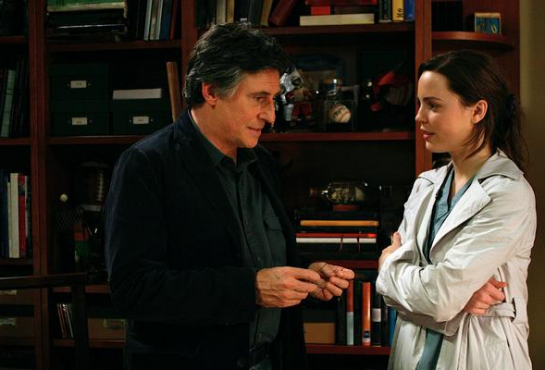 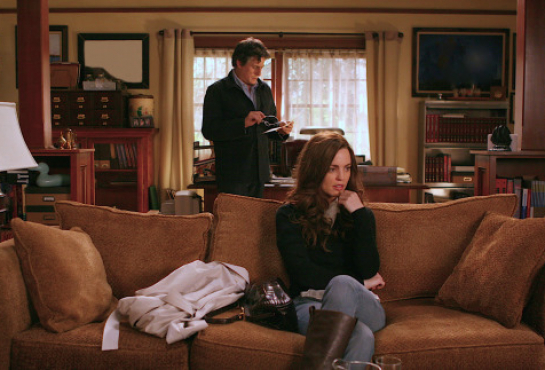 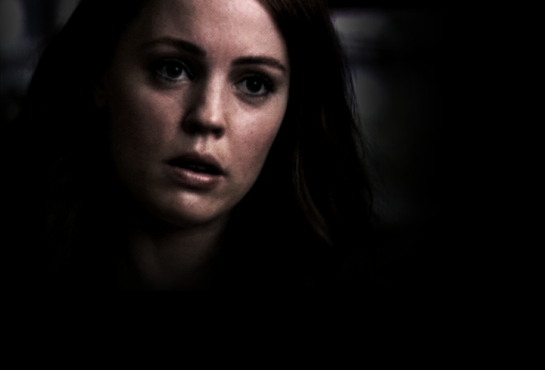 An innovative and emotional series, ‘In Treatment’ brings dynamic focus to a staple of modern society – the psychotherapy session. Adapted from a popular Israeli series, the show follows psychoanalyst Paul Weston through his week, capturing a session each night with his patients – Laura, Alex, Sophie and married couple Jake and Amy – before concluding each Friday in the office of Paul’s own therapist, Gina. Stepping inside the tangled mind of a man who counsels others for a living, ‘In Treatment’ renders an intricate portrayal of the experts we rely on for perspective.

Melissa starred in the explosive first series of In Treatment, and was nominated for a Golden Globe for the series.