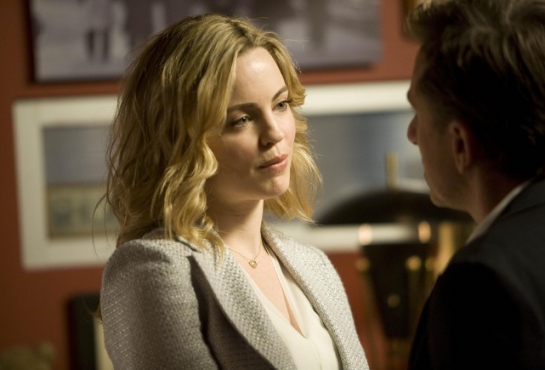 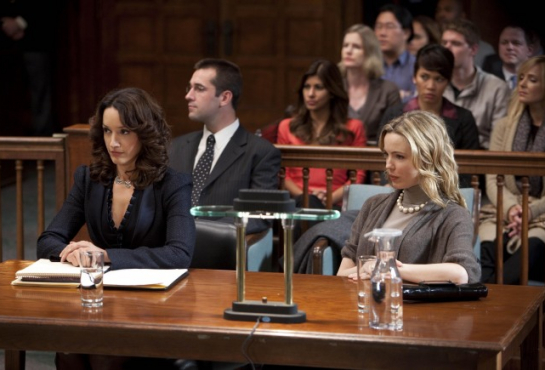 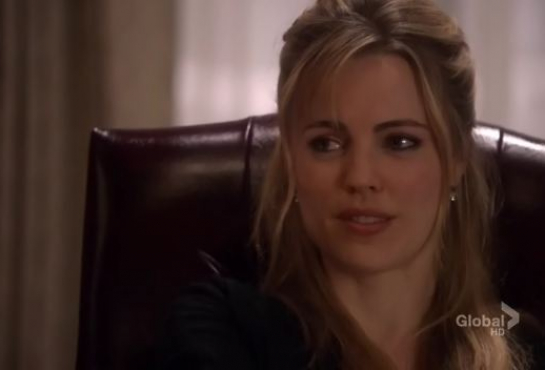 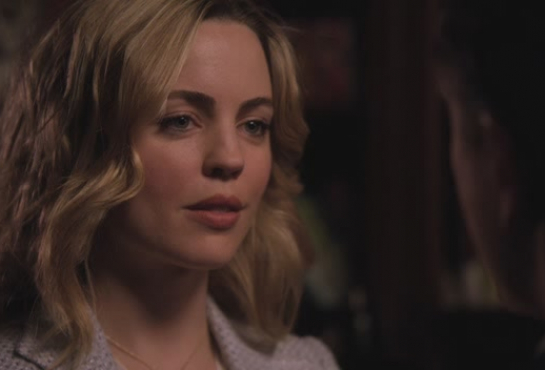 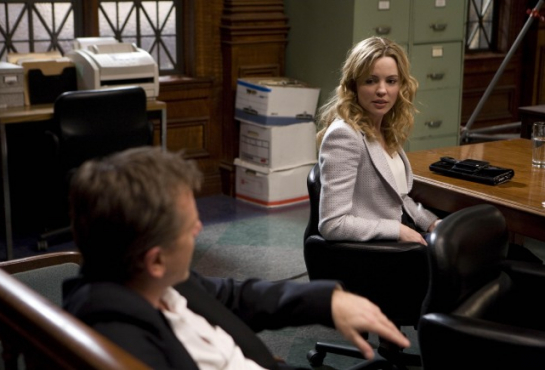 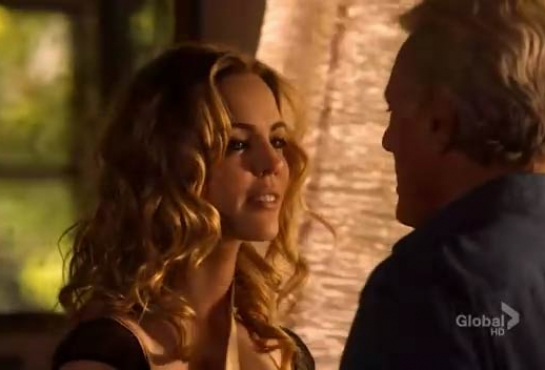 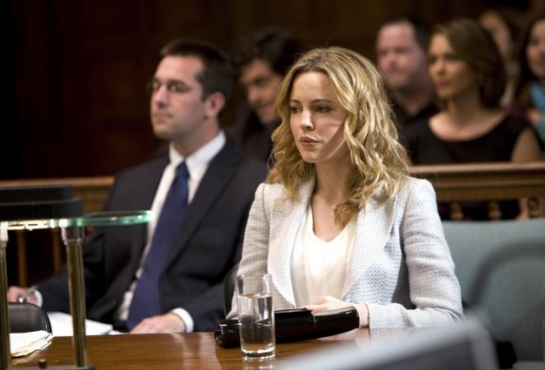 Melissa joined the show as a recurring character for a 3-episode run. Her first episode aired on June 21st in the US. Melissa appeared in the episodes:

Season 2, Episode 13: The Whole Truth
Original Air Date: 21 June 2010
Lightman is called to testify in the trial of a beautiful widow accused of murdering her much older husband.

Season 2, Episode 15: Teacher and Pupils
Original Air Date: 12 July 2010
Dr. Lightman allows a wealthy client to shadow him as he tries to find out who critically wounded a Washington D.C. police officer in an apartment building taken over by drug dealers.

Season 2, Episode 17: Bullet Bump
Original Air Date: 26 July 2010
The Lightman Group discovers that a governor’s staffer who was killed during a rally right before the election may have been the target all along to protect a cover-up, and Clara migh=t be lying to protect somebody on the inside.