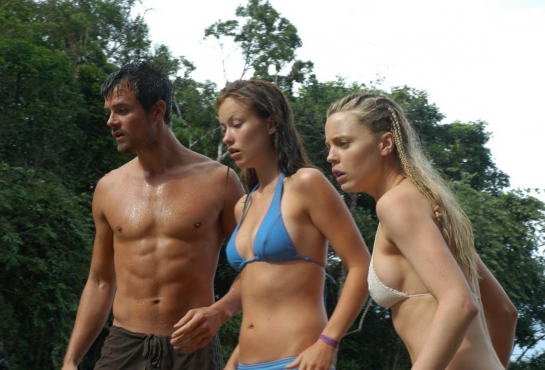 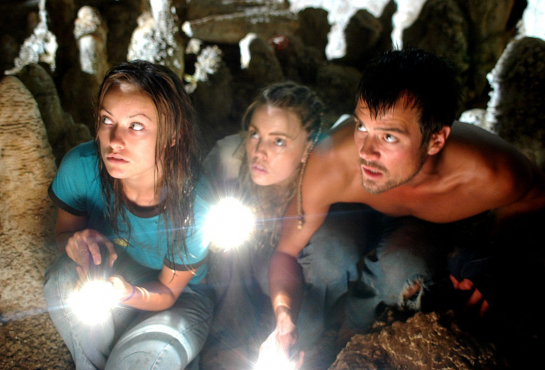 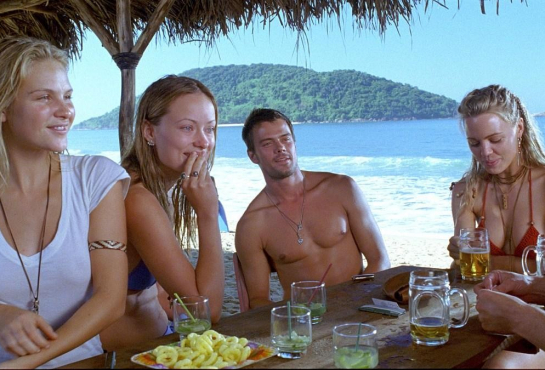 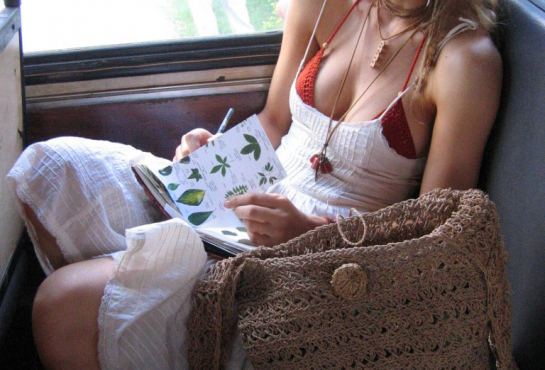 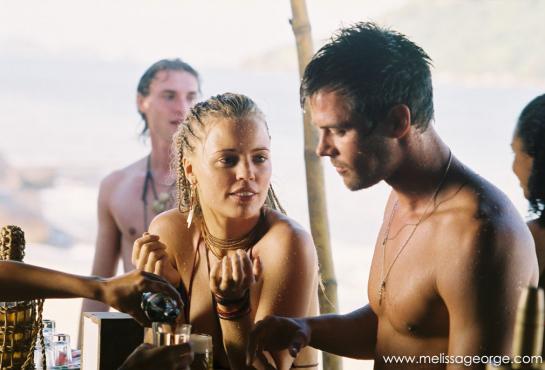 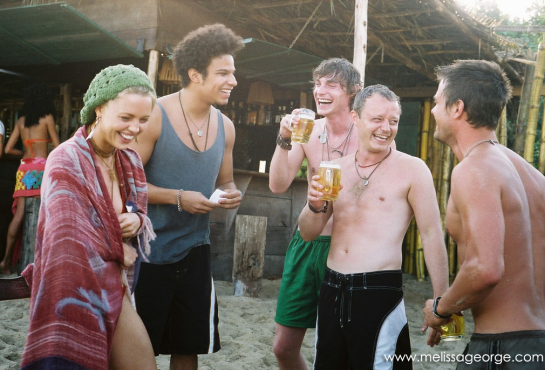 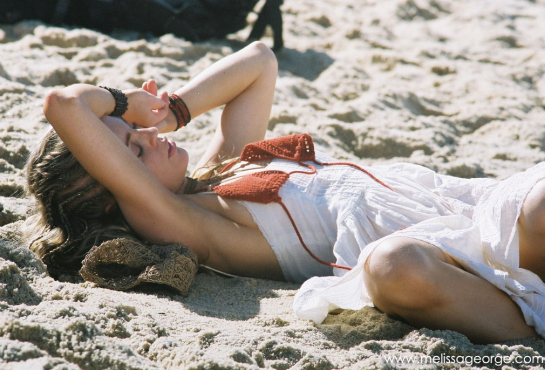 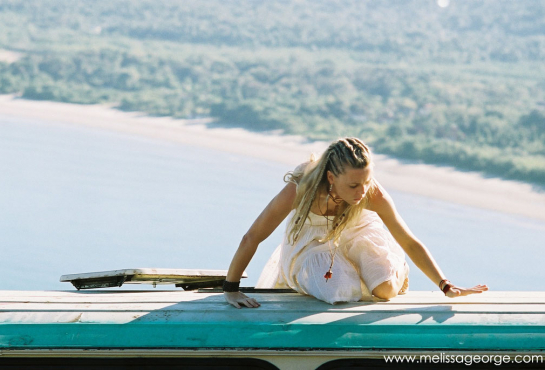 Alex (Josh Duhamel) is accompanying his sister Bea (Olivia Wilde) and her best friend (Beau Garrett) for their first time abroad – young Americans who have come to exotic Brazil for fun, adventure and the promise of foreign pleasures.

On a rickety bus rocketing up a twisting mountain road, they meet Pru (Melissa George), the only one among them who speaks the native language Portuguese, and Finn and Liam (Desmond Askew and Max Brown), who just want to experience for themselves the beautiful Brazilian women they’ve heard so much about. But when their driver loses control and they are lucky to escape with their lives, the new friends find their way to a cabana bar on a nearby beach where a party is just getting started.

A hazy night of exotic liquors and sensuous dancing later, they wake up alone, their possessions gone, and only the faintest traces of the nightmare to come on their lips. Their anger turns to fear as they are led farther and farther from the possibility of escape. A dark secret waits for them in the lush jungle and underground caverns of the Brazilian mountains, and the more they try to escape it the deeper they are driven into a nightmare of human hunting and unspeakable crimes, where they must fight a primal battle for their lives in the most terrifying of all human traps.