Buy "Roar - The complete series" on Amazon US › 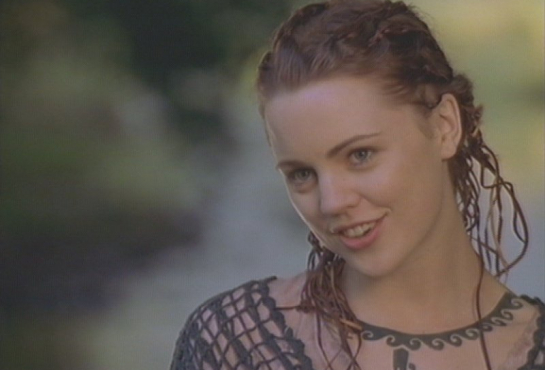 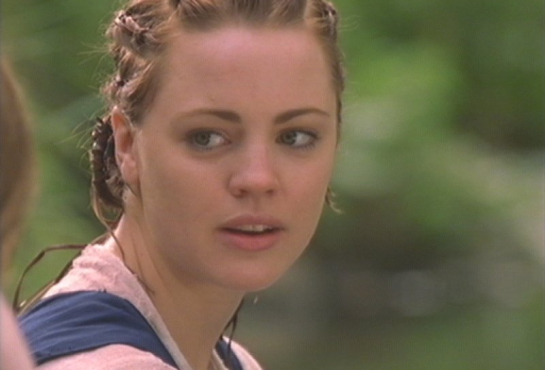 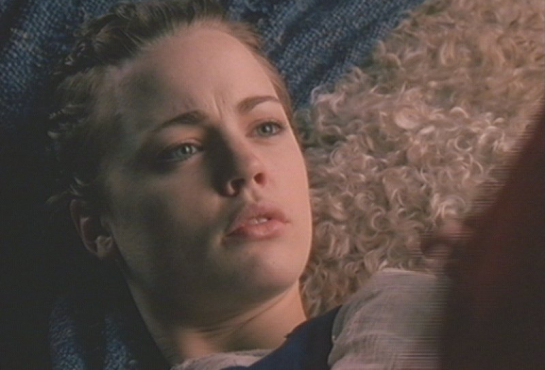 ROAR chronicles the extraordinary life of a reluctant 20-year-old hero named Conor. When Conor’s family is brutally murdered by a marauding clan led by King Gar and Queen Diana, an emissary of the evil Romans, Conor is forced to take up the mythic sword of his dead father and unite his people in the name of peace. Conor takes on a band of ragtag allies that includes Tully, a teenage apprentice magician; Catlin, a beautiful former slave; and Fergus, Conor’s big-hearted ebullient protector. This group is held together by Conor’s trusted advisor, Galen, a wizened man who possesses the secrets of magic and power that the young warrior must ultimately unlock within himself.

Molly played Fergus’ long lost daughter. She appeared in five Roar episodes: Doyle’s Solution, The Eternal, Traps, The Cage and Sweet Bridget. Although it was cut short in the US, all 13 episodes were shown elsewhere in the world, and Melissa appeared in 5 of these, and was set to become a regular character.