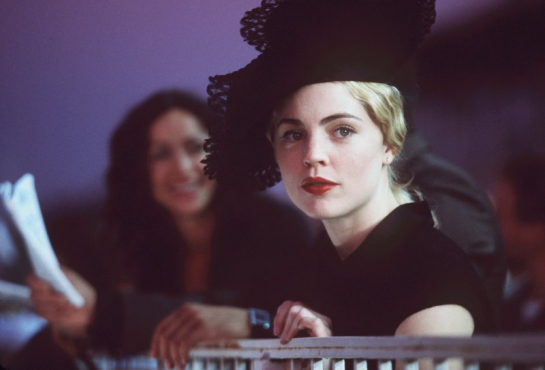 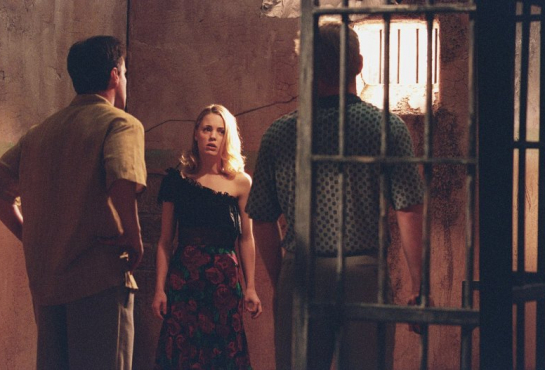 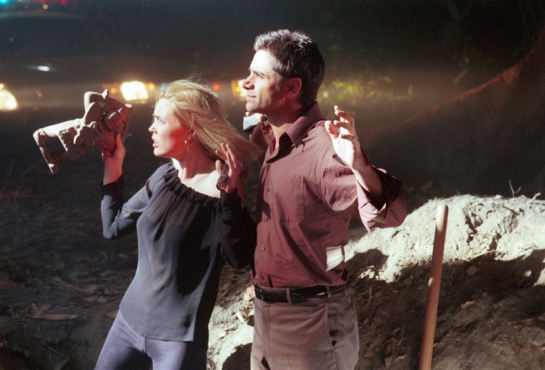 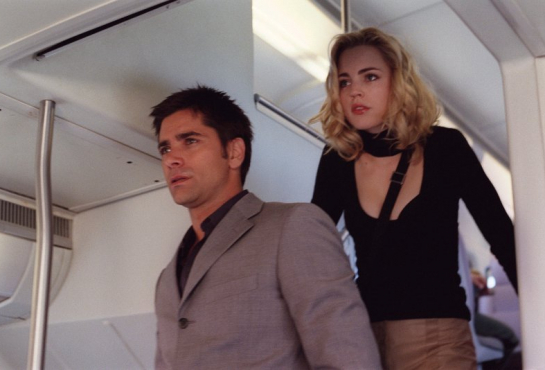 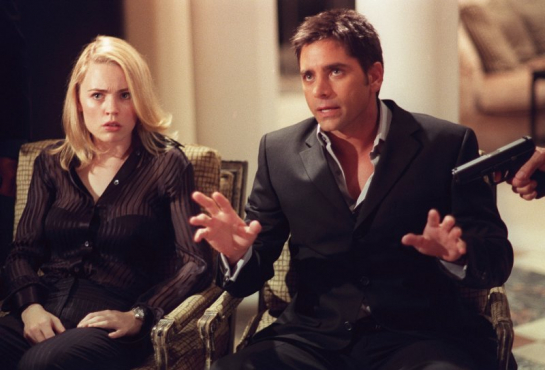 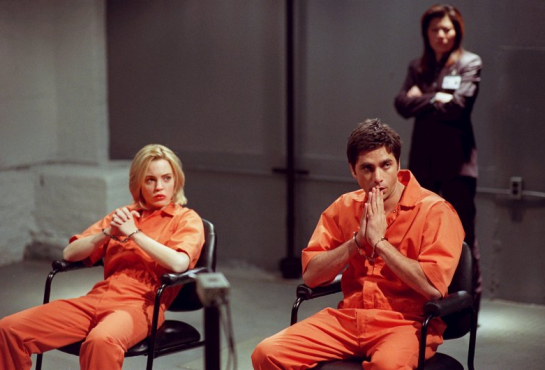 Johnny and Rita are a pair of Thieves who are caught by the FBI. To gain their freedom they agree to work for the government to recover “missing” goods”.

Thieves premiered on Friday the 28th of September 2001, a week later than originally scheduled, but to a very high audience share none-the-less. Nielsen quoted it as the second highest rating show of the evening (after Dateline) and the highest rating show on ABC that eveing. Reactions were mixed but there are some excellent positive reviews around.